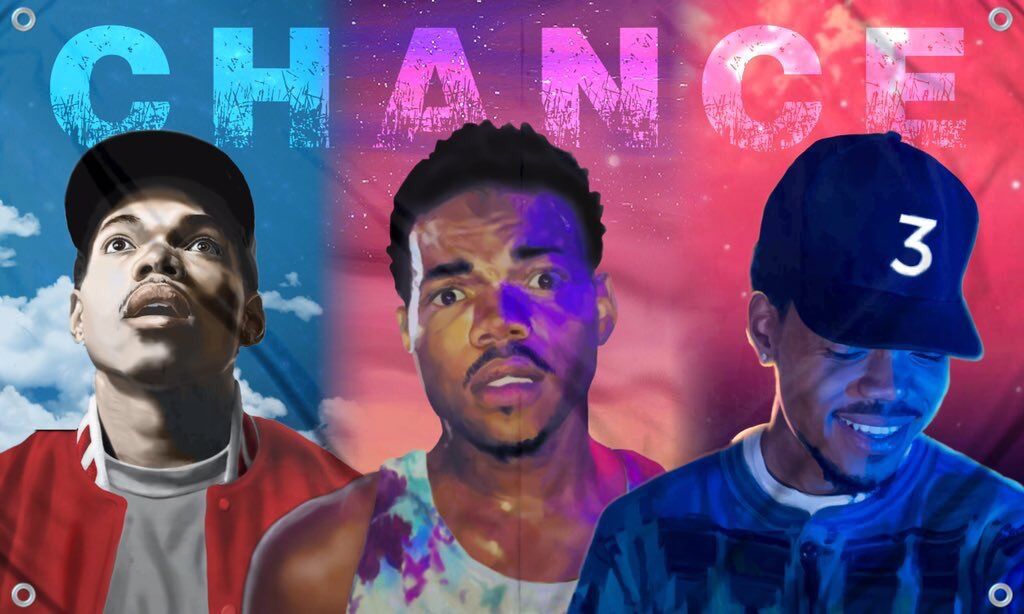 Hello, welcome to the Chance The Rapper Wikia! This is a wiki page about the singer Chance The Rapper! It is full of information about her and anybody can edit it! Feel free to make an account. If you have any questions, ask an admin, We are also looking for admin!
Chancellor Johnathan Bennett (born April 16, 1993), known professionally as Chance the Rapper, is an American rapper, singer, songwriter, record producer, and philanthropist[3] from the West Chatham neighborhood of Chicago, Illinois. In 2013, he began to gain recognition following the release of his second mixtape, Acid Rap. Apart from his solo career, he is also a member of the Chicago collective Save Money (along with frequent collaborator Vic Mensa), and has worked as the lead vocalist for the band The Social Experiment. They released the widely lauded album Surf in May 2015. 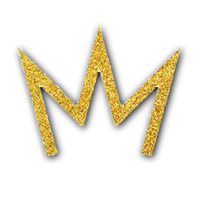 Go to these sites for info or for help with your own wiki!

Want your community included? See how!

Retrieved from "https://chancelortherapper.fandom.com/wiki/Chance_The_Rapper_Wiki?oldid=492"
Community content is available under CC-BY-SA unless otherwise noted.